By this point, most Americans have at least heard of Bitcoin, the first cryptocurrency. Created by a pseudonymous inventor in late 2008, Bitcoin’s blockchain technology created an ecosystem for other digital tokens whose collective market cap now equals two trillion U.S. Dollars. Thousands of companies are now implementing blockchain technology in finance, logistics, construction, energy, ESG, and sports, with new sectors coming online all the time.

The road to two trillion was certainly not easy; the space is known for the volatility of the underlying assets. Much of that volatility has been positive as the ten-year Compound Annual Growth Rate (CAGR) is 154%. On the negative side, in 2014 and 2018, Bitcoin suffered 80% retracements from then-all time highs. However, after each setback, Bitcoin rallied to set new high watermarks, inspiring a growing percentage of the populace to believe that the cryptocurrency is not a “Dutch Tulip” style bubble that many professed at the beginning of its short life as an asset class. 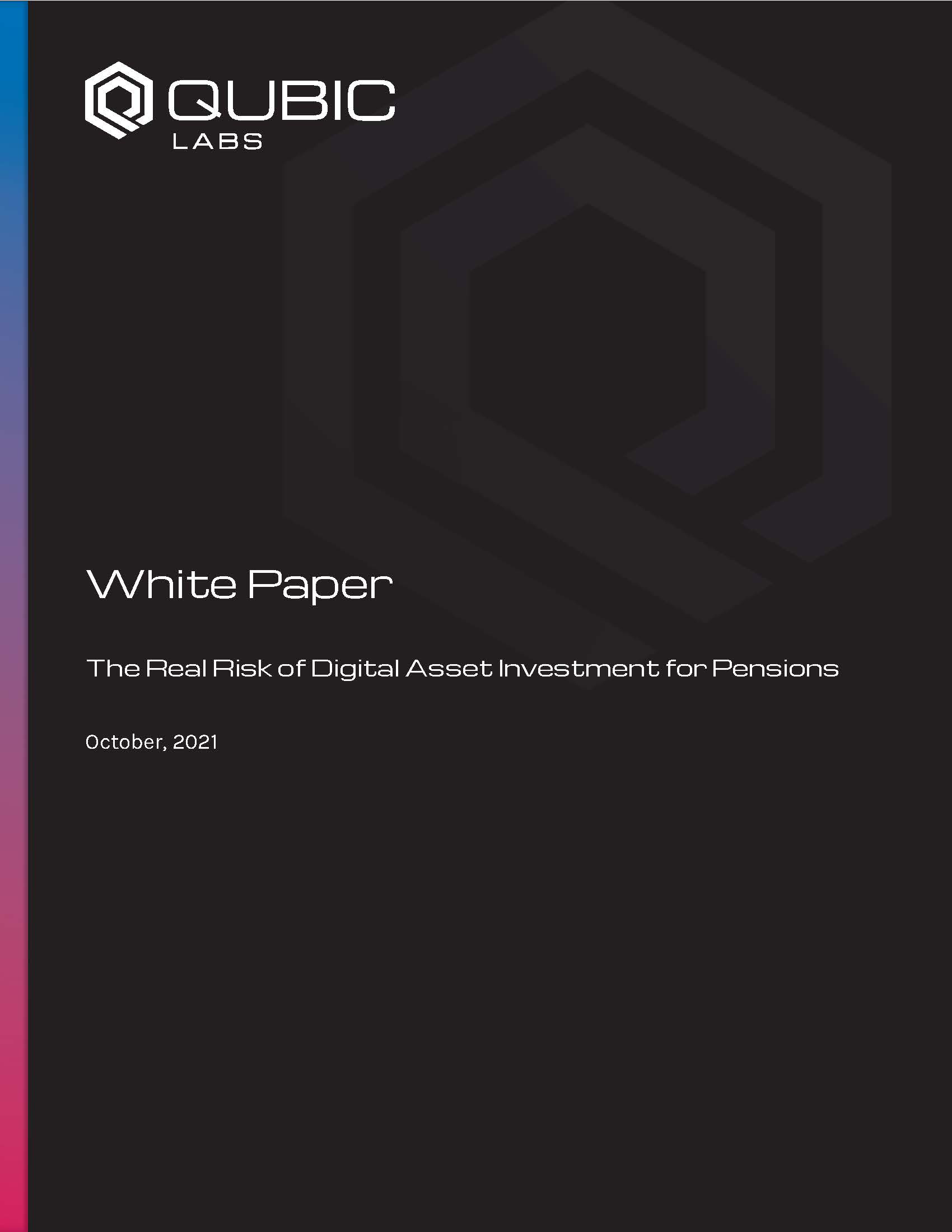